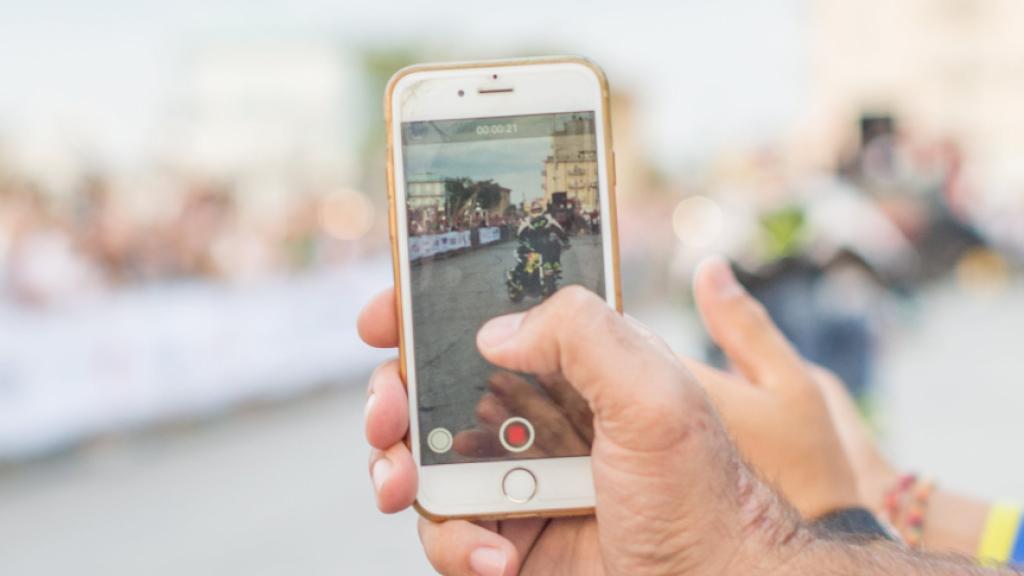 Police: Civilians filming accidents instead of helping is an ongoing problem

The police in Sweden is directing heavy criticism against members of the public filming in connection with a traffic accident in Malmö instead of helping a seriously injured woman.

A woman was seriously injured when she was hit by a truck in Malmö in Soutern Sweden on Friday morning a week ago.

The driver tried to help the woman promptly, but in the meantime 10-15 people close by decided to start filming with their mobile phone cameras without initially doing anything to help, Swedish Police wrote on their website.

"One might wonder what they want to keep those movies for. There are people who can take very serious offense to this, both those affected by the accident and the relatives",  said Fredrik Bratt at the police's management center to Sydsvenskan News in Southern Sweden.

He emphasizes that it's not the first time people capture video of accidents instead of helping.

"It's a phenomenon that occurs often and we do not think that it is enough to emphasize that it is inappropriate and disrespectful," says Bratt.

Photo: (Above) This photo is a generic illustration by Pexels.com, and has no connection with this particular incident in Malmö.