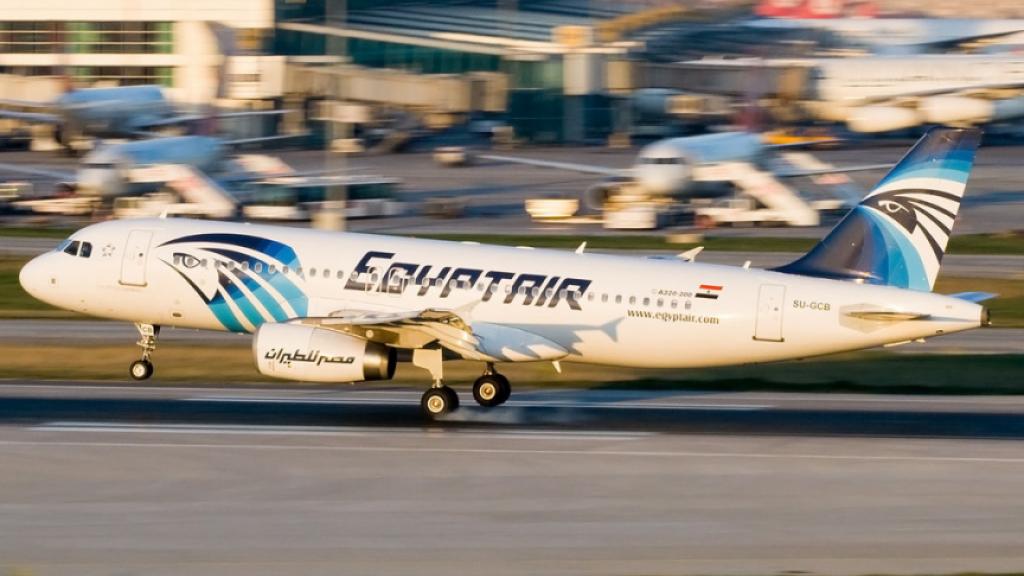 BEA: Fire in cockpit the likely cause of the deadly 2016 Egyptair airplane crash

A fire in the cockpit probably caused an Egyptian airplane to plummet in the Mediterranean 2016 when 66 people died, according to the French Civil Protection Agency.

The French agency BEA said the information was retrieved from the plane's black boxes.

The French investigators have always suggested that a mechanical fault lay behind the crash and said they suspected that a mobile phone or portable computer had caught on fire.

An official Egyptian investigation has previously found that an explosion may have occurred after explosives were found on remnants of persons aboard.

Euro News report that Egyptian investigators announced in December 2016 that they had found explosive traces on human remains. The investigation was then transferred to the country’s judicial authorities who told the BEA that the crash was the result of a “malicious act” but have not yet produced a final report.

The BEA has since called for that report to be published in order to “set out its differences of opinion.”

The French civil aviation investigative body, BEA, said in a press statement that “the most likely hypothesis is that a fire broke out in the cockpit while the aeroplane was flying at its cruise altitude and that the fire spread rapidly resulting in the loss of control of the aeroplane.”

They added the cockpit voice recorder revealed that the crew mentioned the existence of a fire on board and that the aircraft system detected smoke in the toilet and the avionics bay — the part of the plane that houses most of the wiring and electronic systems.

BEA says you can hear the crew discuss a fire on voice recordings from the cockpit and that the plane's communications system Acars (Aircraft Communications Addressing and Reporting System) is alerted to smoke evacuation on board.

Egyptair flight MS804 was traveling from Paris to Cairo on May 19, 2016 when the plane crashed in the southeastern Mediterranean.

On board were 66 people, including 40 Egyptian and 15 French citizens. All 66 passengers and crew died when the Egyptair flight from Paris to Cairo crashed into the south-eastern Mediterranean on May 19, 2016. They included 40 Egyptians, 15 French citizens and one British.